This  weekend we were introduced to  Vesta (Roman name ) or Hestia ( Greek name ) the Goddess of the hearth and home….who became one of the 12 most important Gods and Goddesses known as the Dii Consentes.The job of these goddesses was to tend the Eternal Flame that symbolised the hearth fires of all the Roman people….and we have the eternal flame that is used today although not strictly in that context.The day linked her with Astrology and the planets….as have the previous days.Because she was linked with the flame she never took any form unlike the other Gods and Goddesses. 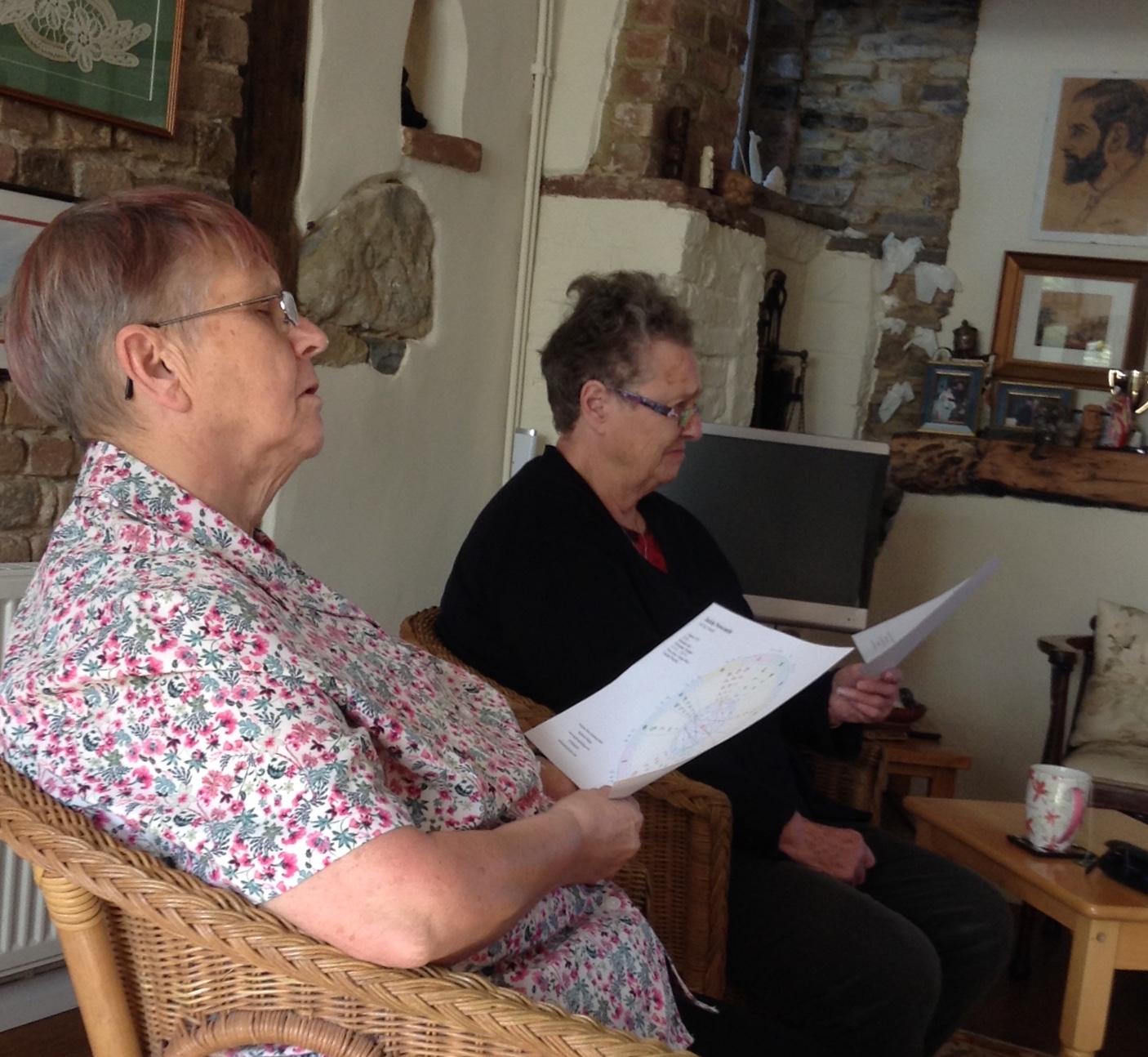