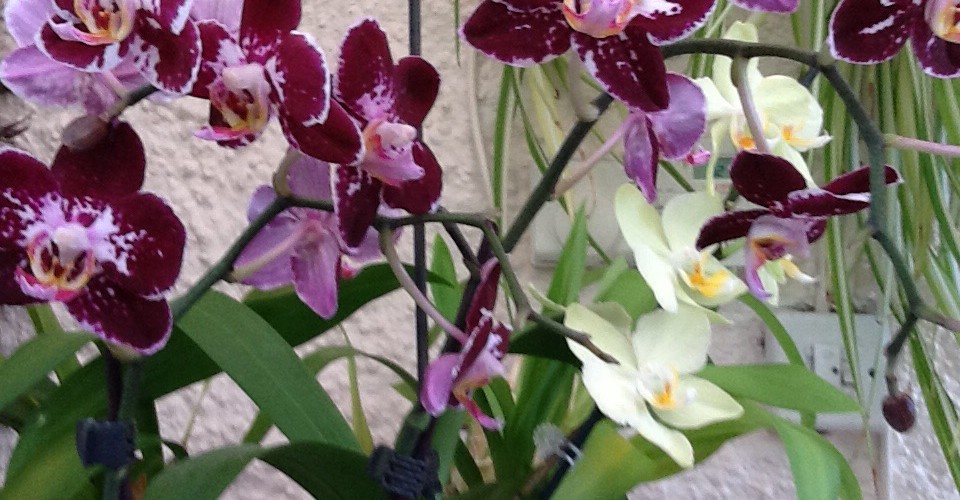 Sent from my iPad Subject: Anthropomorphic collective nouns The English language has some wonderfully anthropomorphic collective nouns for the various groups of animals. We are all familiar with a Herd of cows, Flock of chickens, School of fish And a Gaggle of geese, and A Pride of lions. However, less widely known is: A Murder of crows (as well as their cousins the rooks and ravens), An Exaltation of doves And, presumably because they look so wise: A Congress of owls Now consider a group of Baboons. They are the loudest, most dangerous, most obnoxious, most viciously aggressive and least intelligent of all primates … And what is the proper collective noun for a group of baboons? Believe it or not … A Parliament ! YEP… A PARLIAMENT OF BABOONS! Pretty much explains everything doesn’t it? … You just can’t make this up. —