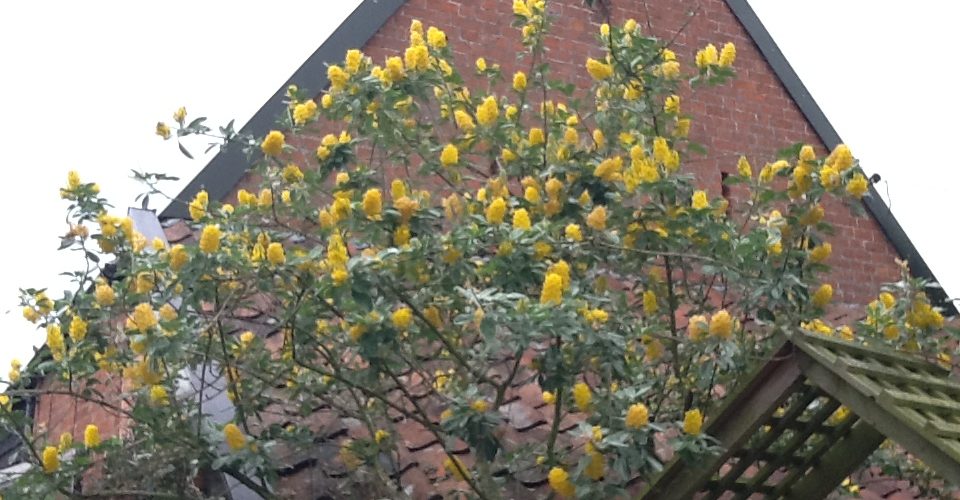 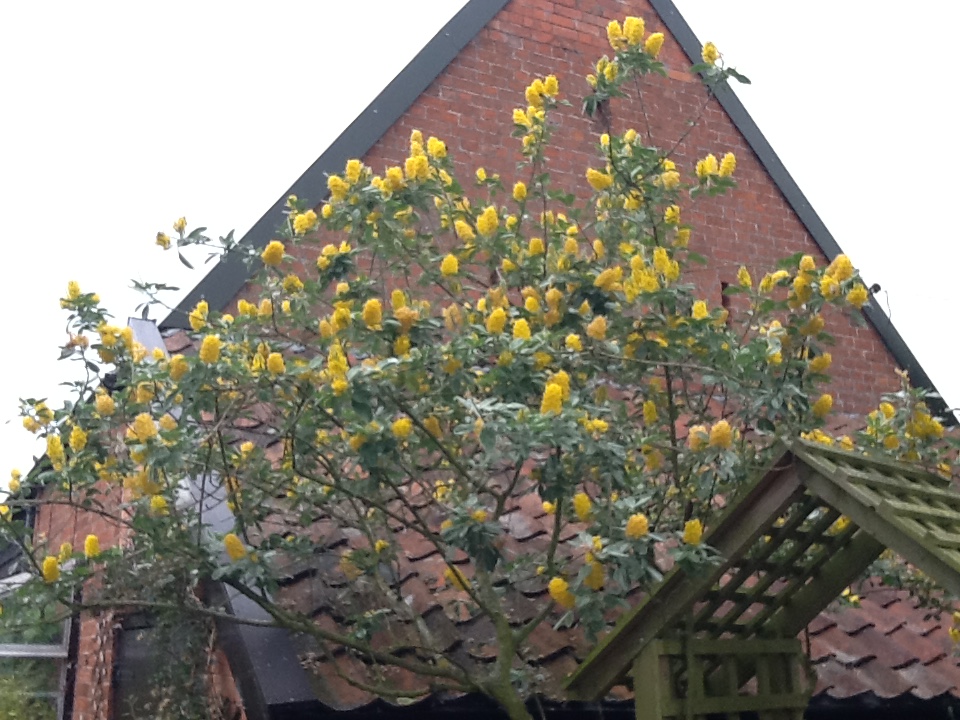 PHYSICAL SYMPTOMS
■ascension flu— flu-like body aches and pains but you don’t get “sick” like with typical physical flu
■abnormal heat and/or cold in certain body parts, severe heat in bottoms of feet, cold solar plexus etc
■hot flashes/kundalini risings repeatedly for both sexes
■unusual headaches that just don’t go away until they are done doing what they’re doing
■physical vision changes – blurring, seeing non-physical mist or fog , seeing new colors, lights, heat mirages, warps, vortex swirls
■physical hearing changes – inner ear clicking, pressure like when you change altitude, hearing non-physical voices and strange sounds
■low-grade fever, chills, body and bone pains, aches and exhaustion when there’s heavy solar and/or cosmic energies
■sudden food and chemical sensitivities that make it nearly impossible to eat a lot of foods or go much of anywhere
■insomnia and/or only being able to sleep for an hour or two and then waking up repeatedly throughout the night
■drastically less dreaming (because you’re dealing with issues/energies 24/7/365 We’re transmuting while awake too)
■sudden diarrhea (usually after you’ve been through a hard phase of transmuting lower energies and then shifting into a higher state)
■sudden nausea or “morning sickness” for both sexes
■weird food cravings, repeated high protein cravings (due to increased transmuting of energies), need for a lot of food fuel
■severely increased sense of smell, smelling strange smells for days, weeks or months even (like burning incense or smoke)
■sense that your bones are not as dense and solid as they were in lower 3D, they now feel more like cartilage that can bend etc.
■profound exhaustion, feeling profound exhaustion and physical pains and aches after having been out in the lower world for a couple of hours, feel better once you return to your higher vibrating home/land/space etc.
■internal electrical-like vibrations or buzzing of the “rewiring” process
■super sensitivity to sounds, light, sunlight, even movement, dizziness, sense of spinning or tipping over or dropping through the floor

EMOTIONAL SYMPTOMS
■crying over simple things that profoundly move you, crying over the stupidity, crying because you feel SO much (this is 5D Heart Consciousness beginning)
■rage and deep anger over the stupidity, anger/rage/frustration over everything and everyone still in a lower energy and state of awareness. They’re literally too painful physically and emotionally to be around or to endure now
■sudden and total intolerance of anything, anyone, any system, religion, government, foods, belief systems etc. Intolerance of anything vibrating lower than you currently are.
■sense of being very alone and on your own with no one else around you who understands what’s really happening to reality and you
■needing to be alone and isolated from other people
■ultra sensitive emotionally – like puberty/pregnancy/
menopause all happening at the same time!
■emotionally knowing and feeling things in other people that you never could perceive prior
■family issues and “stuff” that must be dealt with within yourself and your bodies
■total emotional disconnect with things and people you used to love and enjoy very much
■feeling like you are changing so profoundly that you’re actually dying (you are and it’s part of this process)

MENTAL SYMPTOMS
■sudden loss of mental focus and ability to concentrate
■sudden inability to read books due to inability to focus, concentrate, or even comprehend what you’re trying to read!
■forgetting the names of common everyday things, objects, places, people etc. – like “milk”, “hammer”, “orange”, etc.
■forgetting your own name and/or sense of old familiar “you” or “self”
■having to triple check things because you can’t remember if you actually did them or just thought about doing it
■loosing track of “time”, loosing track of yourself withing “time”, suddenly not knowing what time of the year it is or even what year it is!
■thinking and physically doing things become very blurred to your awareness, feeling disconnected from things like never before
■disconnect with the ego self that was mentally multitasking constantly, inability to focus and so you relax and unfocus finally

PSYCHIC SYMPTOMS
■seeing, hearing, feeling, sensing nonphysical beings both positive and negative, perceiving strange unknown energies and lights
■hearing nonphysical voices call your name
■seeing different colored lights, balls, points of brilliant light, flash and roll around in your house and/or outside also
■seeing solid 3D objects (like walls etc) suddenly look like a heat mirage, sparkle, shimmer with brilliant light and appear transparent
■seeing, hearing, and even telepathy with both “positive” and “negative” beings, entities, perceiving areas of condensed negative energy
■negative psychic attacks by other lower vibrating living humans, and/or negative non-physical energies, beings etc. (deal with it and move on. It’s someones unresolved negative shit looking for a new place to live; transmute it and release it all and move on)
■working through polarity resolution, repeated encounters with polarized energies, polarized consciousness, etc.
■seeing, hearing, feeling, smelling, sensing higher positive non-physical beings, guides, ETs, Angelics, other Lightworkers, other New Earth Angels, etc.
■increasing conscious connection and awareness with your Higher Self – spherical or “triality consciousness” instead of the old 3D polarized and linear consciousness
■increasing but HIGHER empathy, telepathy, clairvoyance, greater and greater unity within your self and with other people that are vibrating at or near the same frequency and state of ascension that you are, 5D awareness or Heart consciousness
■coming under negative psychic attacks occasionally from both human and nonhuman energies, thankfully decreasing in potency over the months and years
■stages of dreamless sleeping, stages of numerous unpleasant nightmares each night for weeks at a time. This usually happens when we’re making yet another shift and need to process some more stuff and energies within ourselves.

Sent from my iPad