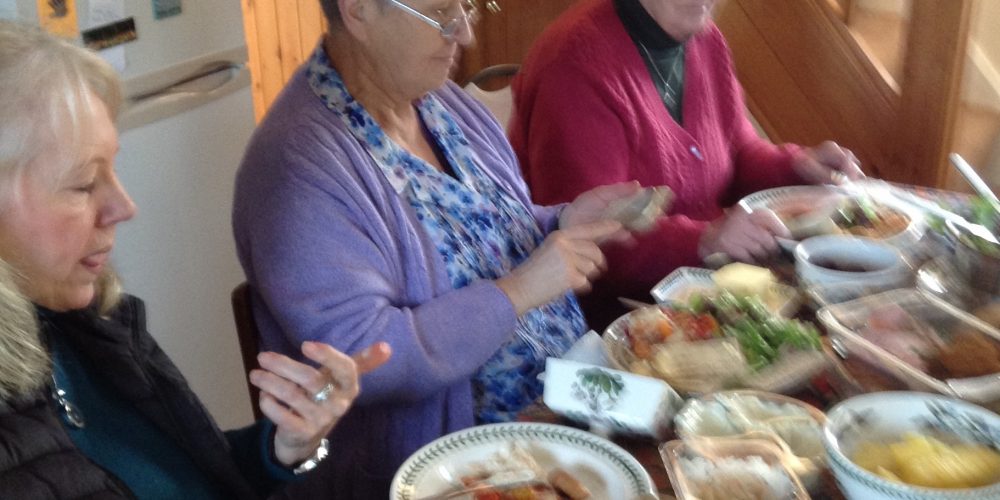 Last weekend Georgina introduced us to Lilith….the Dark Goddess…so called because the story goes that she was cast out of the Garden of Eden.It seems that Adam bored her to distraction and she left looking for adventure….leaving the field open for Eve who was created from Adams rib and thus attached in what might be called a very permanent and subservient role.

The food was pretty impressive as well!

If you want to know more….and there is lots to know believe me…. 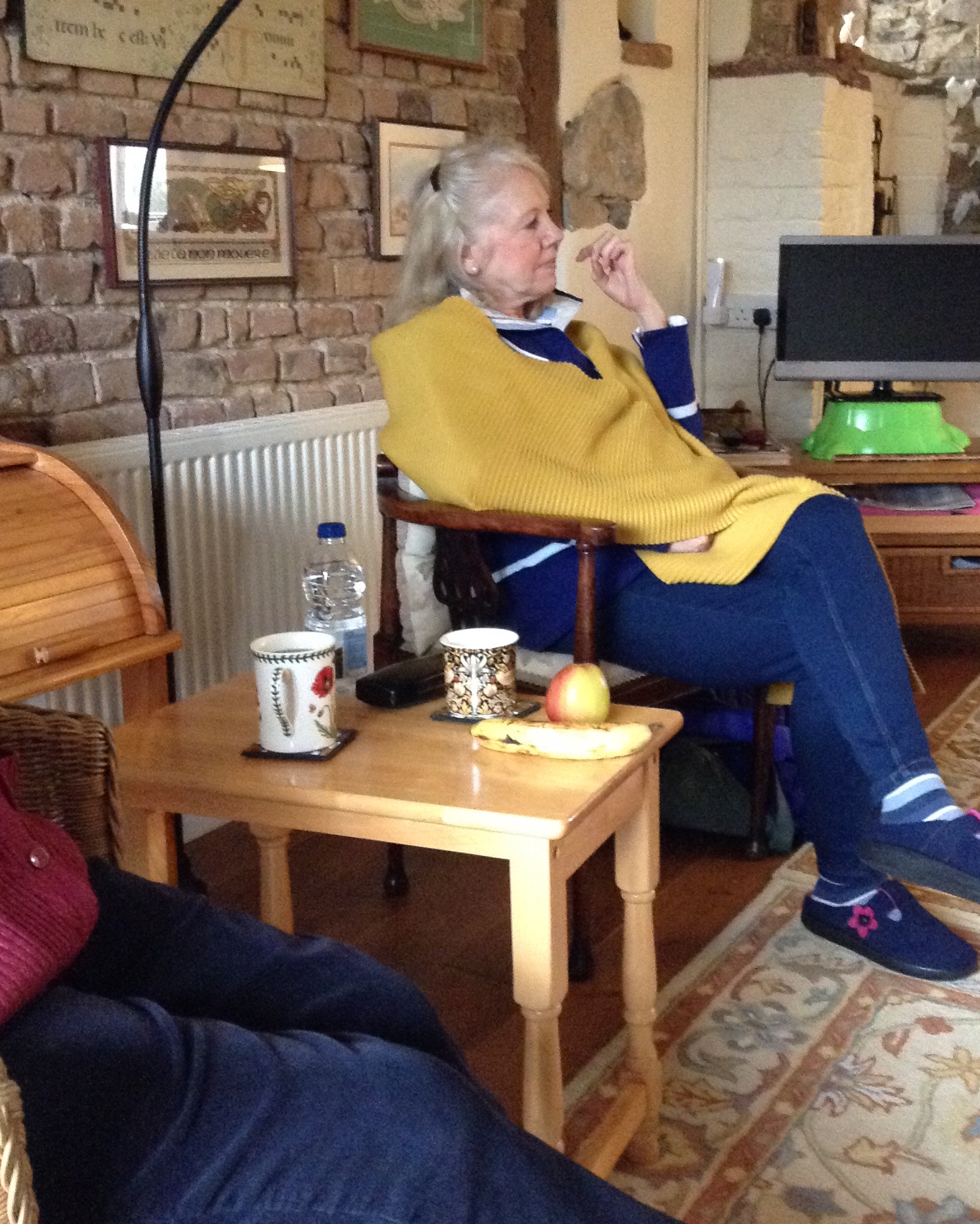 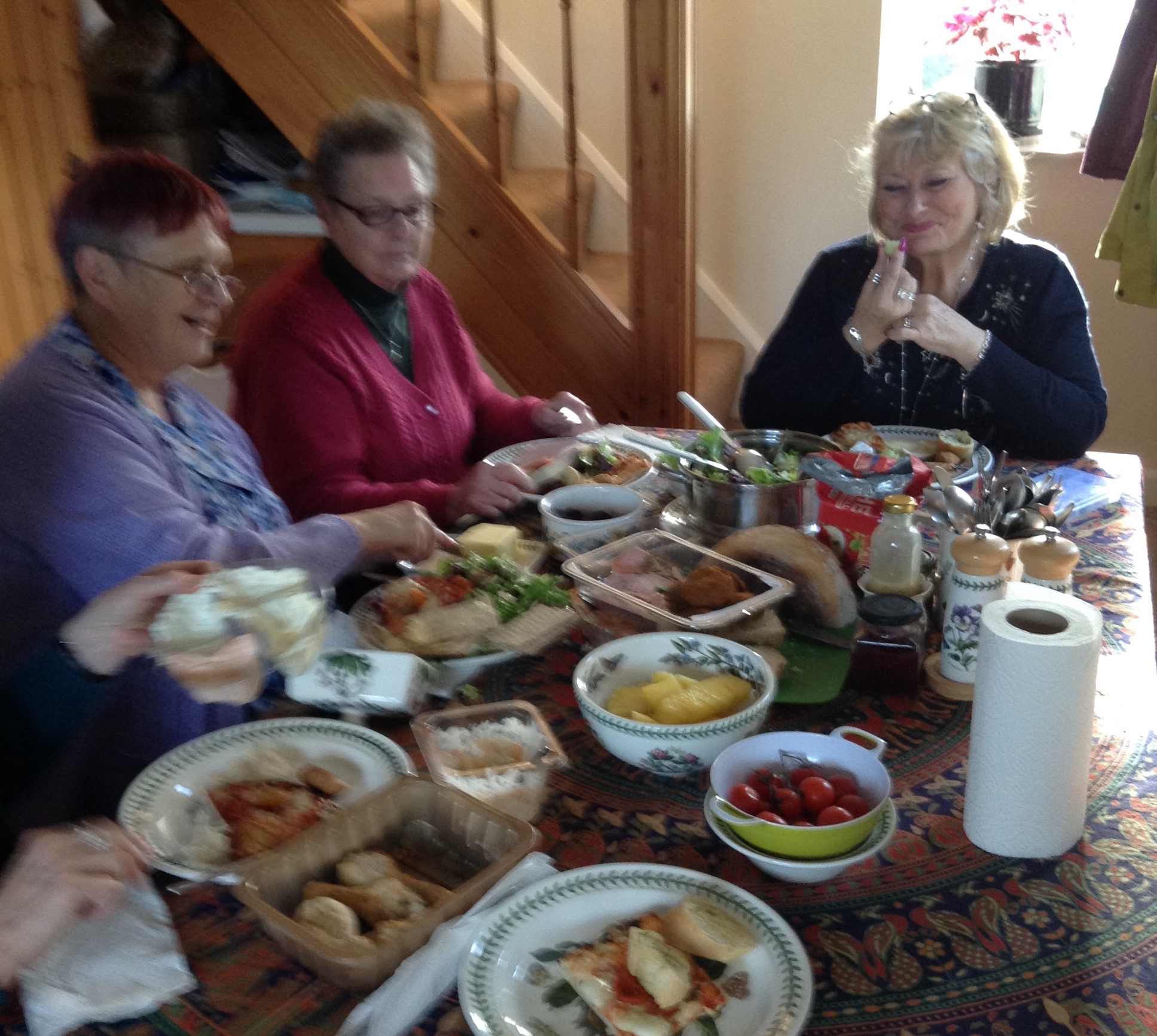 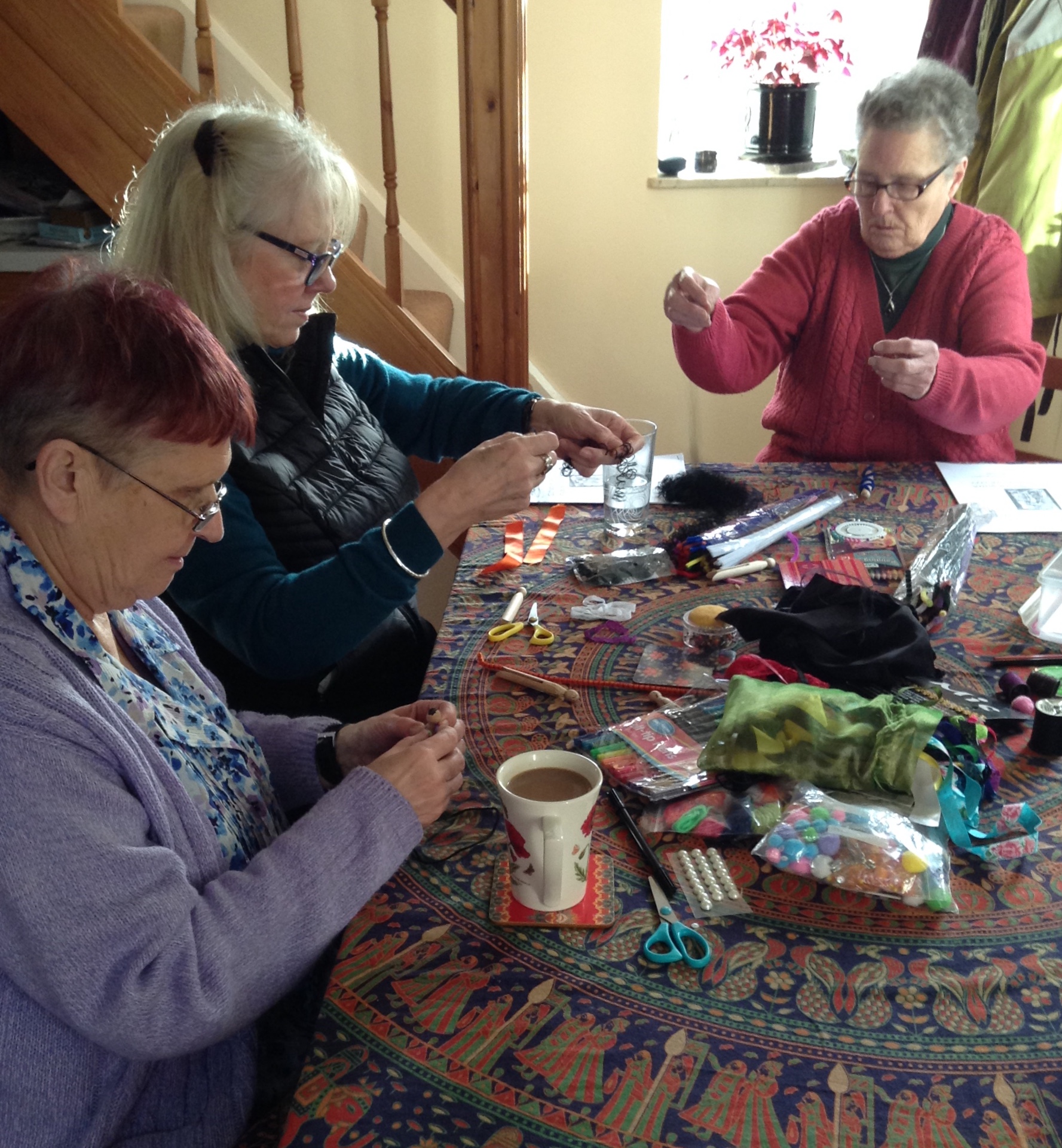