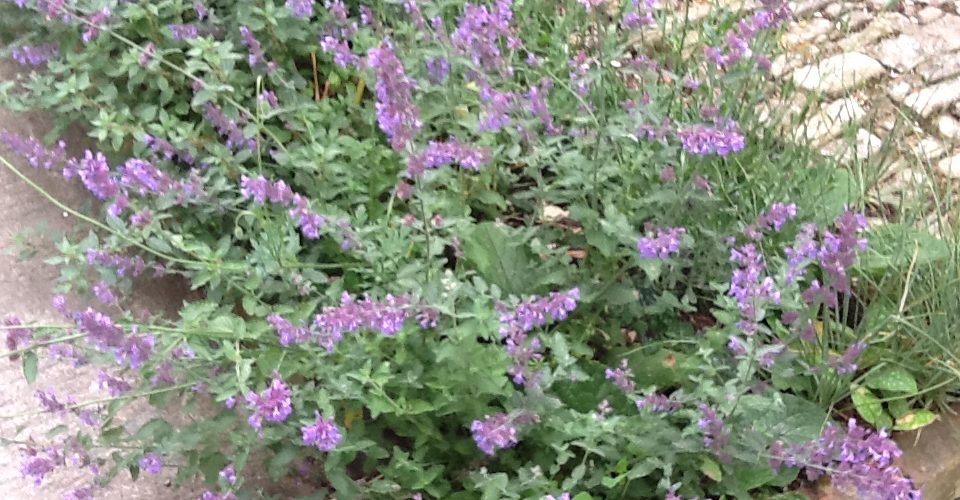 The Throat Chakra, also called as ‘Vishudhhi Chakra’,
is at the origin of our ability to Communicate.

Our voice box, which enables us to speak.

Our ears which enable us to listen.

Our ability to communicate non-verbally as well

and, our potential to express our feelings,

are all under the direct influence of our Throat Chakra.
If you constantly feel like nobody cares about your opinions,
and that you have nothing of value to add to a discussion.

If you frequently settle with following other people’s
opinions.

And on a physical level, if you often suffer from
a choked, hoarse and a sore throat,

they are all classic indicators of a closed, blocked and weak
Throat Chakra.
Sujay, had all the above symptoms.

and, as if they were not enough of a problem already,
he stammered and stuttered whenever he talked to a group
of people.

If you were to talk to him alone, he would be fluent
but, whenever he was in a group, he stuttered.
The first couple of days that he practiced
Throat Chakra Meditation, everything went normal.

It was on the third day, when he was in a
deep meditative state that we heard low, ineligible
and strange voices coming out of his mouth.

It was completely gibberish and Sujay was totally
unaware of this occurrence.
Next day, the same thing happened, but this time
the voices were loud, they were still gibberish and
strange, but loud…

This time Sujay became aware of them.
It happened for the next four days too and then it stopped.

and so did Sujay’s stuttering…
when you sit for meditation, you attain a relaxed state
and the process of ‘letting go’ simply happens.

Sometimes, the negative and stressful memories, emotions
and feelings that we are unable to express
in our current state of consciousness,
often get expressed through our basic instincts.

In Sujay’s case there was such a blockage at his Throat Chakra,
which during the process of being cleared off,
got expressed in the form of sound.
In John’s case,
which I told you on Sunday,
when the energy in form of perceived heat,
reached his Throat Chakra,
the physical manifestation took place in form of
the sound of fire i.e, the crackling sound of burning wood.
It was an indicator that there was some existing blockage at
his Throat Chakra too, which the energy was trying to
clear off without him consciously trying for it…
In Chakra healing, such physical manifestations of energy
are called as ‘Kriya’.

Always remember that, on the path to Chakra Awakening,
your best and most capable Guru, is your own Inner Sub-Consciousness.

You are never alone on this path, he/she is always with you…
When you awaken your Throat Chakra;

you become good at voicing out your thoughts, ideas
and emotions to those around you.

People around you start to admire you for your willpower
and strong communication skills,
and your conviction to speak the truth.

Your career and personal life is enriched and reaches
new heights as a result of it.
Here’s to the fluent, confident orator in you, that is
quietly waiting to be awakened.
Watch this short animation on how to acquire the most important and enchanting life skill:

(Read further only after you have watched the video)

If your Throat Chakra is closed, weak or out of balance, its physical effects
will most prominently manifest as Thyroid disorders and Ear disorders.

An individual suffering from Thyroid disorders has to spend in upwards of $2500 per year in medications,
whereas you’ll be surprised to know that, ear disorders cost U.S health system nearly, $3 Billion annually.

Let’s get down to the Throat Chakra exercises:

– Stand up straight.
– Place the Little finger of your dominant hand on your Navel.
– Stretch your hand and go one full hand measure upwards.
– Locate the point where the tip of your Thumb finger is touching. (This is where the Heart Chakra is located)
– Place your Little finger, at the point where your Thumb just touched, and again stretch your hand and go one full measure upwards.
– The point where your Thumb is now touching is the location of your Throat Chakra (Vishuddhi Chakra).
Exercise #1
Shoulder Raise
Sit in Sukhasana.

Place your hands on your thighs.

For the first 1 minute, practice deep breathing through your nose.

Then as you breath in, raise both your shoulders up as much as you comfortably can.
Hold this position for 10-15 seconds.
Then bring your shoulders down to the original position, as you exhale simultaneously.

After you are done with this practice, chant ‘Om’ 3 times.
Exercise #2
Vishuddhi Chakra Mudra

Method:
This Mudra has to be performed in a seating position.
Be seated comfortably in an upright posture and concentrate on your breathing to relax.
Join the hands together as in the Indian salutation, ‘Namaste’.
Now, interlace the Middle, Ring and Little into the palm (Refer the image)
Then, create two interlocking rings with the Index fingers and Thumbs as shown in the image.
Hold this Mudra in front of your Throat.
Practice this Mudra for 12-15 minutes.
Stay Healthy,
Advait

P.S.- On Thursday you’ll receive an email with ‘Third-Eye Chakra’ info.
The way the Third-Eye Chakra energy manifests itself will surprise you.
Till then…

Copyright © 2017 Advait, All rights reserved.
You know me through my books on ‘Mudra Healing’ and ‘Daily Yoga’. I send health and healing tips to my subscribers through this Newsletter.

Add us to your address book
Want to change how you receive these emails?
You can update your preferences or unsubscribe from this list